Showing posts from May, 2011
Show all

who where the Carib and Arawak people? 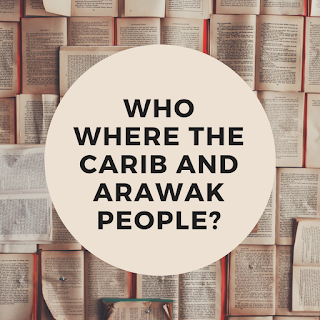 For centuries the Caribbean islands were home to the Carib and Arawak peoples.Their way of life was abruptly disturbed when Europeans arrived in The 1490s.

Within 100 years, most had been wiped out by new European rulers who brought thousands of Africans into the Caribbean to work on the sugar plantations.The sugar-based economy continued until its decline in the late 19th century. From the
1960s the island gradually gained independence
from the European control.